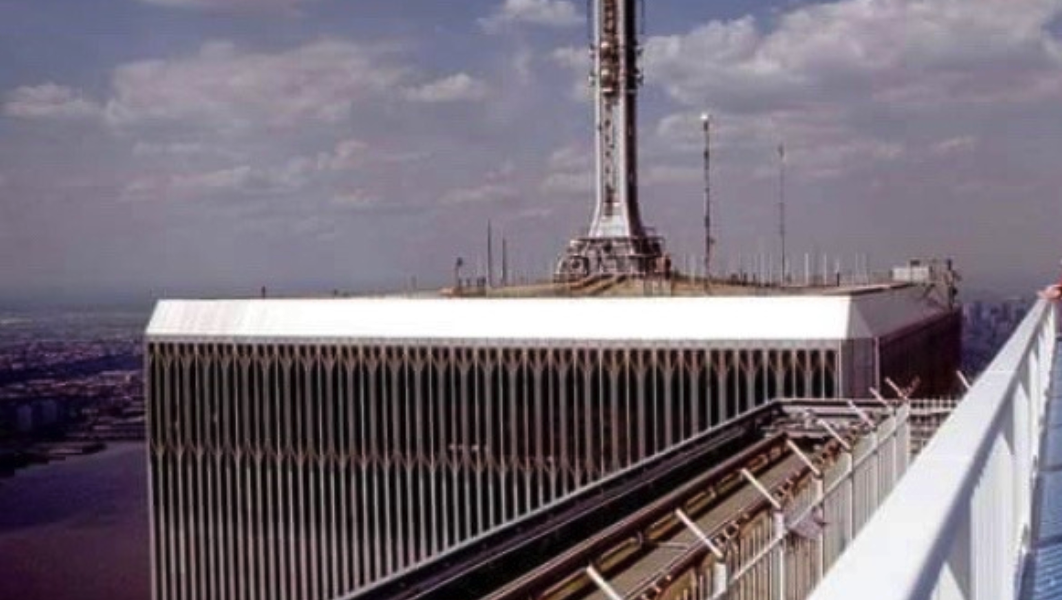 Many people believe that the terrorist act of 9/11 happened primarily or solely because of the US foreign policy and their actions abroad. Obviously, many things are related, yet I think this played a role. Still, the primary motivator comes from the aggressive strain of religion.

Human civilization is driven forward by ideas, and religions played essential roles in the past. However, many of them gone in very maximalists waves. 911 was a result of the religious endeavor.

Even though I do not believe in conspiracy theories surrounding these events, they clearly contributed to the loss of freedoms, new wars, drastic spending, and an overall decline of civilization. Crisis usually helps powers to extend authoritarian control.

Who knows how many years it will take to really roll back all those bad overreaches.