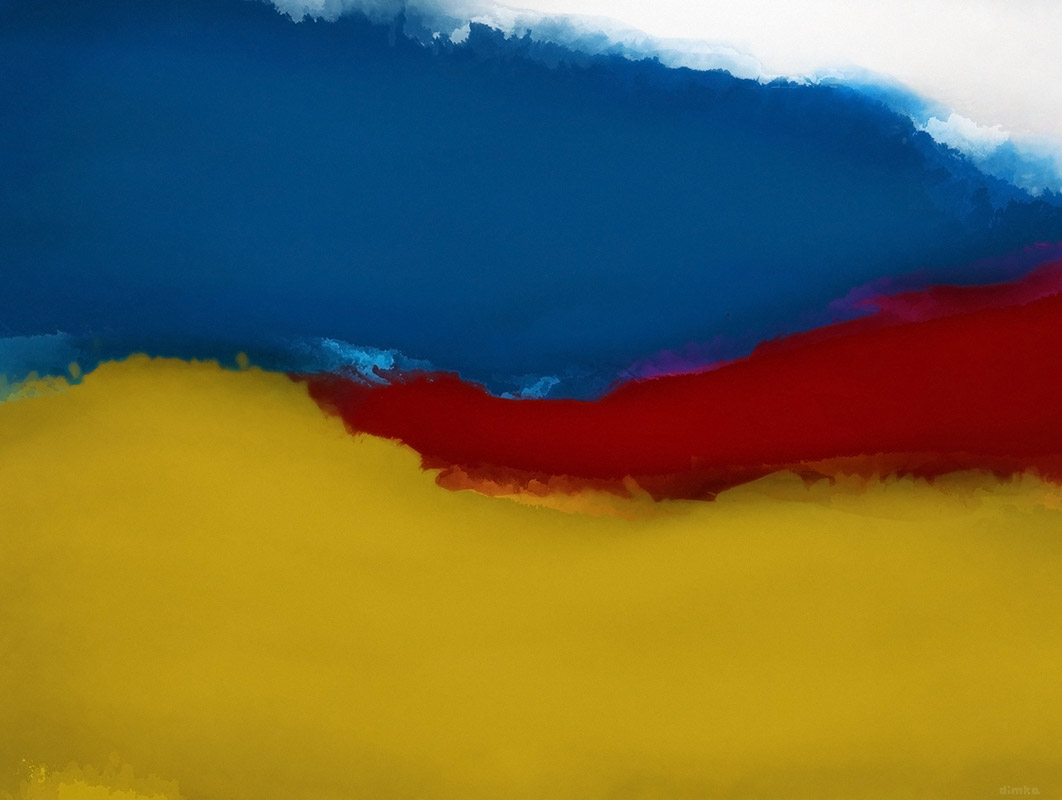 Eventhough I did not want to beleive it when lots of things were pointing that this is going to happen, it all just seemed so insane a new war has started. And it's not a small war, it's a big, bloody war in Europe.

Russia started a millitary assault on Ukraine. There is a lot of uncertainty around it, that's why they call it fog of war. But the one thing is certain, there will be a lot of casulties and lots of things will be crual and horrible, there are no clean wars.

Not everyone in Russia supports it, or even understands why it has to be done. But state propaganda is strong. All those years that russian people were told that war is bad and we all should preserve peace, apparently did not had enough effect.

I hope it will end soon and I hope that it even would bring some changes to Russia. Meanwhile many lives will be lost, this is crual and pointless. I am very sorry that it went this way.